Vince interviewed at the BBC Radio Wales studios, Cardiff, on ‘Good Morning Wales’, after the Terrorism attack at Westminster Bridge, London on the 22nd March 2017.

Vince expresses his concerns about the role of the media in reporting terror incidents … ‘sensationalising another callous murderer’, naming him – ‘creating idols for some people within our communities’

We need to have a sensitive look at how the press manage such incidents. 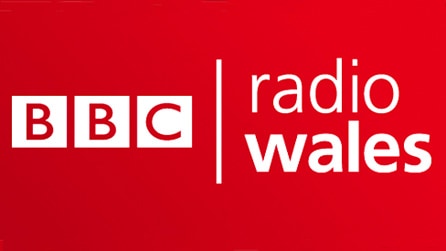